The new Netflix movie titled “The Red Sea Diving Resort” already has a great cast, and now it seems that Chris Evans, too, will join the crew.

For the time being, we know the movie will star Greg Kinnear, Oscar-winner Ben Kingsley, Haley Bennett, Alessandro Nivola (who’s working on a Sopranos prequel movie, too), and Michael Kenneth Williams. As for Chris Evans, it seems that this Marvel hero has signed up for yet another role of a superhero. 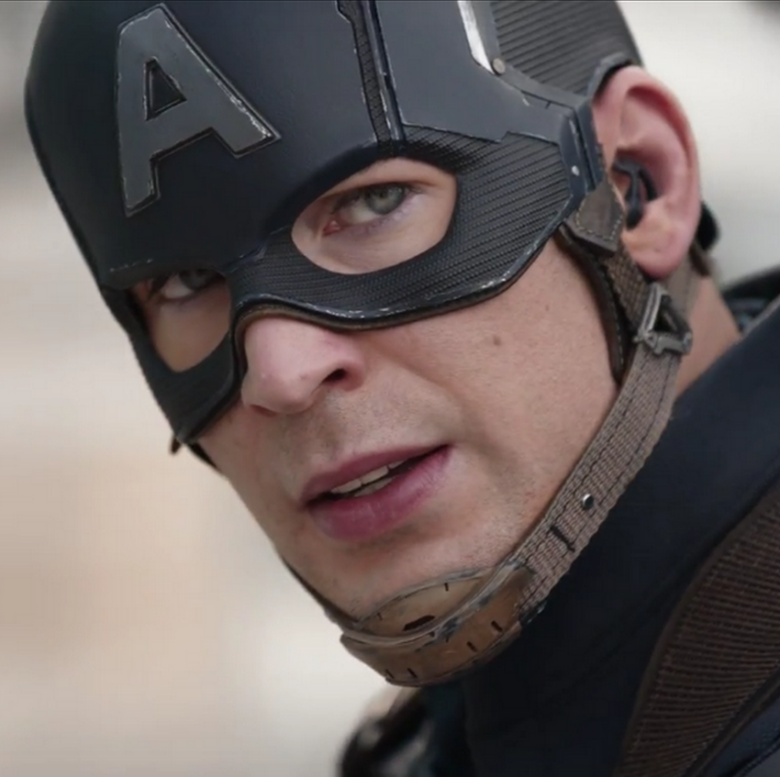 According to The Hollywood Reporter, the movie is set in the early 1980s and it follows a group of Mossad agents and Ethiopians who smuggle thousands of refugees into Israel. Evans should play Ari Kidron, the leader of the mission. Furthermore, Williams will play Kabede Bimro, a brave local. 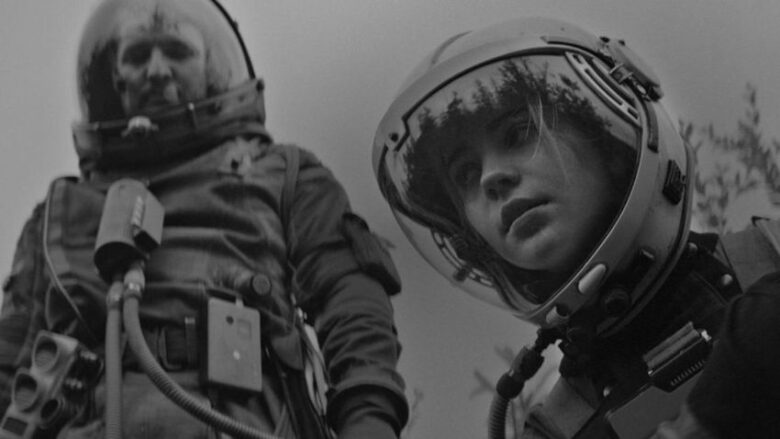 In addition to this, we also learn that Chris Pratt, who has worked with Chris Evans before, admitted that his new fiancée Katherine Schwarzenegger once had a crush on his colleague and that this made his heart sink.

Namely, when asked who she’d prefer – Chris Pratt, Hemsworth or Evans, Schwarzenegger answered – Evans. However, she then changed her answer and said: “Actually, Chris Pratt. Chris Pratt’s been looking good lately so, you never know.” 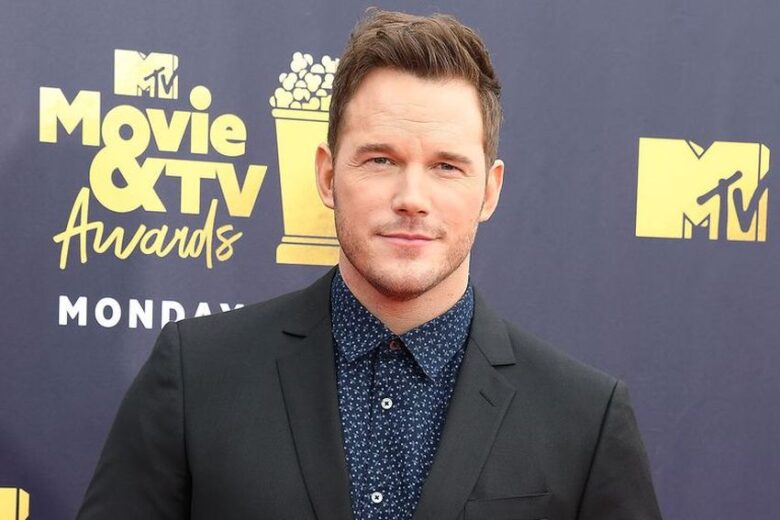 Anyhow, we’re sure everyone’s looking forward to the new movie. We still don’t know the exact release date, but we do know it will see the light of day this year. Stay tuned for more news.

O.C.A.D. Music – A Talented Duo Emerging In The Music Industry