The upcoming Shazam! movie will come with a post-credit scene, just like any other superhero movie. Rumors have been swirling that most films will likely have an additional scene either in the middle of the end credits or at the very tail of the film.

It has been assumed that in the post-credit scene of Shazam! we would be able to see Dwayne “The Rock” Johnson as Black Adam. Black Adam is the title superhero’s most well-known villain. However, Peter Safran, the producer of Shazam! debunked this claim. He did, in fact, confirm that Shazam! will come with a bonus post-credit scene. 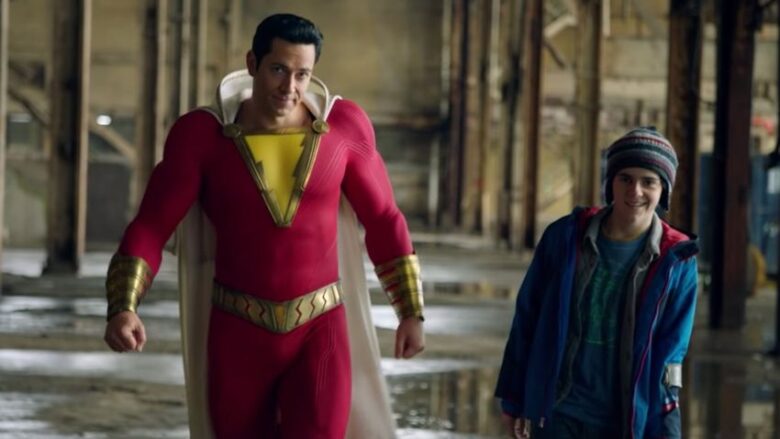 The Warner Bros. Pictures and DC Entertainment movie will feature an extra scene which will be all about satisfying the audience, providing some fun, and definitely adding a nice punctuation mark at the end of the movie. Peter Safran also added that there were a lot of options for the last scene, but he believes that they’ve chosen the best one.

Nevertheless, neither Peter Safran nor director David F. Sandberg revealed what the additional scene will show. What most of us are wondering is whether it will connect 14-year-old orphan Billy Batson and his magically super-powered alter ego Shazam to the larger DC film universe. 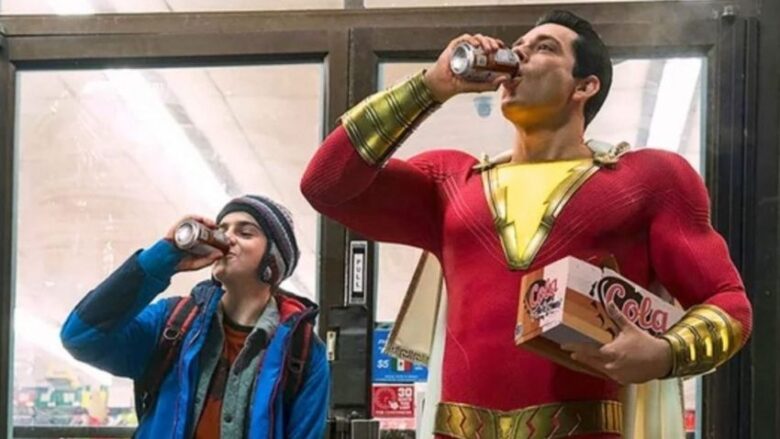 According to Sandberg, the movie recognizes the existence of other superheroes. Moreover, it progresses from a fully shared realm into a more loosely connected one. The superheroes live in a world where everything is real and it’s always fun to explore that world. 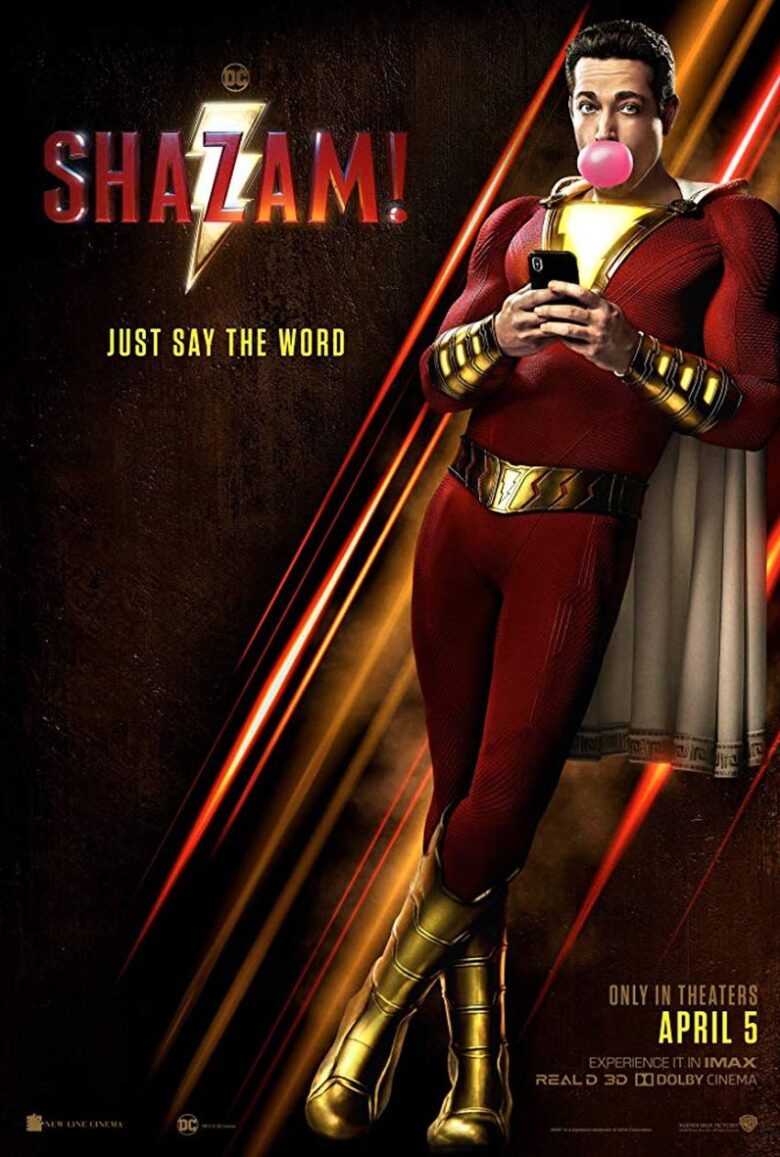 Shazam! will be out in theatres April 5. It is directed by David Sandberg and stars Mark Strong, Jack Dylan Grazer, Djimon Hounsou, and Grace Fulton.

Wonder Twins Are Back and Officially Part of the DC Universe