Drake, AKA Champaign Papi, AKA Aubrey Graham has come a long way from a skinny kid that played a role of Jimmy Brooks Degrassi: The Next Generation. A high school dropout, Drake was forced to abandon his education to constant bullying he suffered in school. Fortunately for him and his fans, he landed a role in a popular TV show, which catapulted his career.

After signing with Lil’ Wayne’s label Young Money Entertainment in 2010 and releasing his first album, Drake has been moving from one success to another. Hits like “One Dance”, “Hotline Bling”, “Jumpman” and “God’s Plan” just kept on coming, cementing his legacy as the best rapper of his generation.

Unfortunately for his fans, Drake has made public that he doesn’t plan on recording music forever: “I’m sure I’ll stop [music] one day. When it starts to feel like I’m making it up. Hopefully, I’ll catch it before I ever get there, right? But right now it feels like we just started, so I don’t plan on stopping anytime soon. But I do plan on expanding — to take six months or a year to myself and do some great films. Music’s always there.” 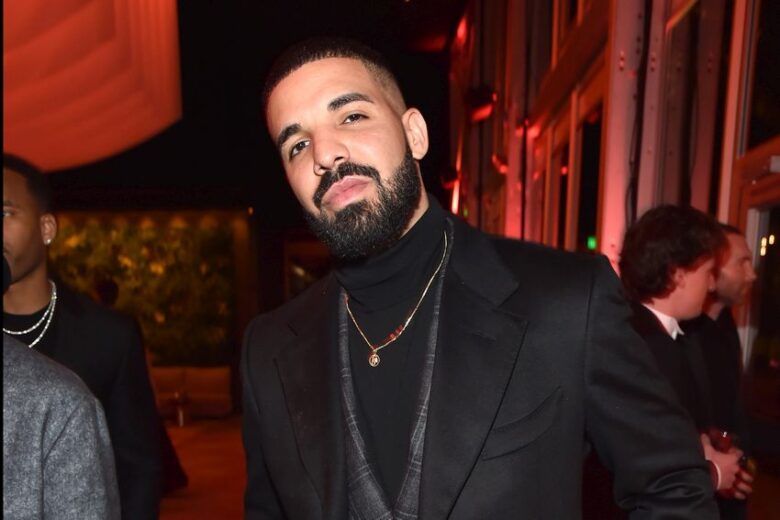 His net worth of $100 million didn’t come just form his music, although it contributed a large portion of his wealth. He was one of the most streamed artists in 2017 and 2018, his albums sold in millions of copies, but that wasn’t enough for him. He started his of fashion labels, called OVO (October’s Very Own). Add deals with Nike, Timberland, and Clarks on the pile and it is easy to see where Drake earned his money. 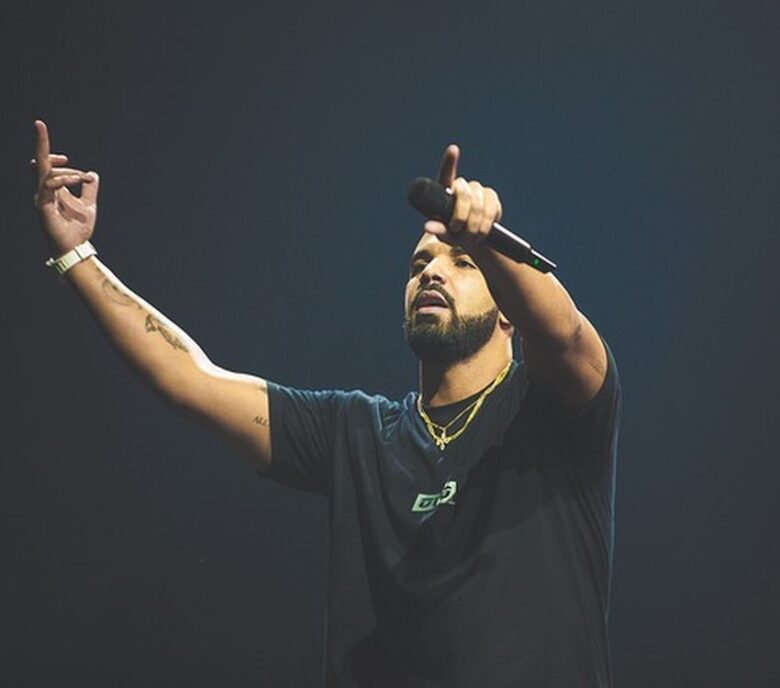 Despite all of his money-making efforts, Drake was never the one to neglect romance, as the list of his exes, including J Lo, Rihanna, and Serena Williams, proves. Hopefully, we will enjoy his music for a long time. 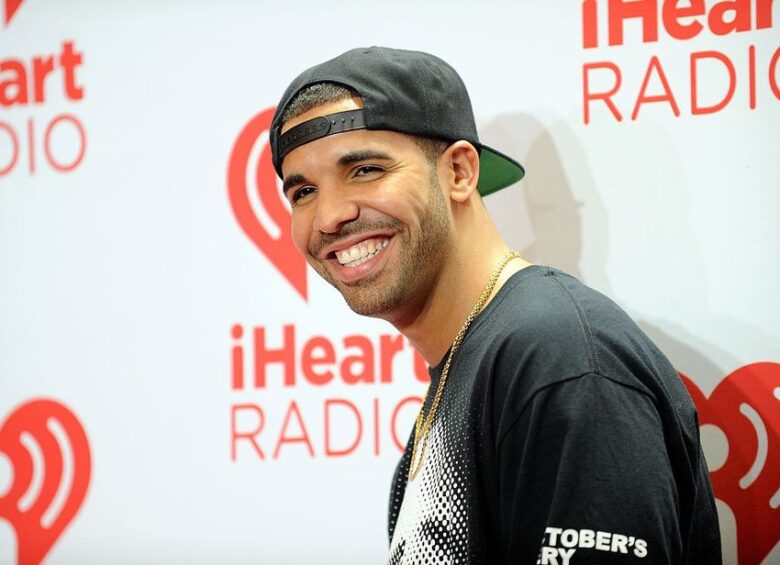